I want to share with you how to set up a fully automated deployment including tests and version bumping.

Migrator is a GUI migration manager for Laravel which you can create, manage and delete your migration.

EasyPanel is a beautiful, customizable and flexible admin panel based on Livewire for Laravel. 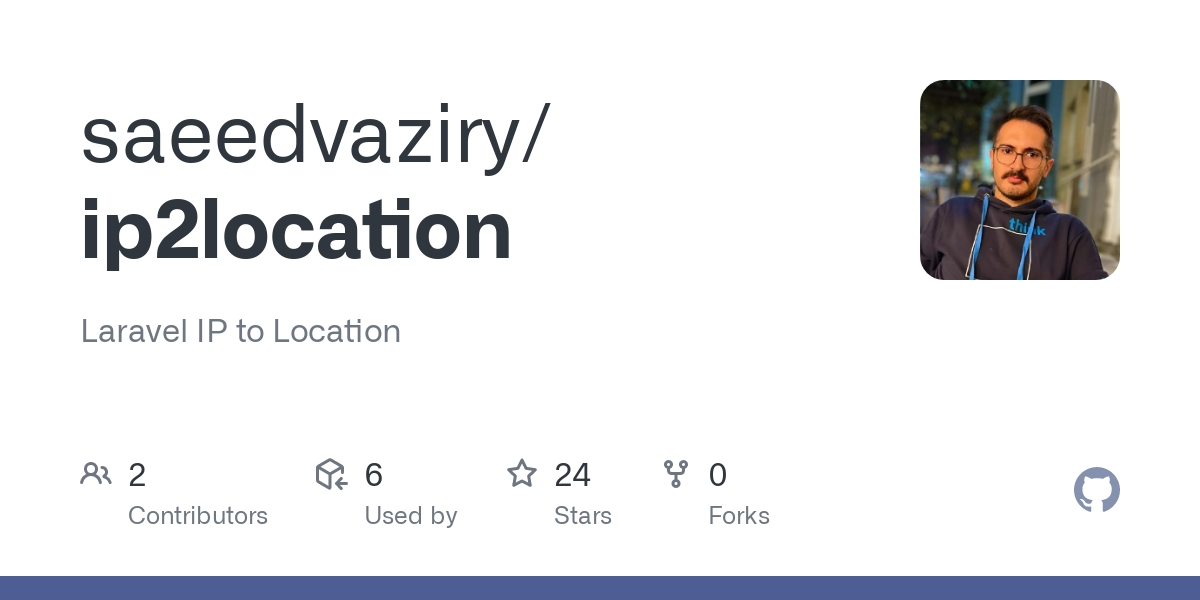 IP2Location is a small Laravel package that converts IPs to location 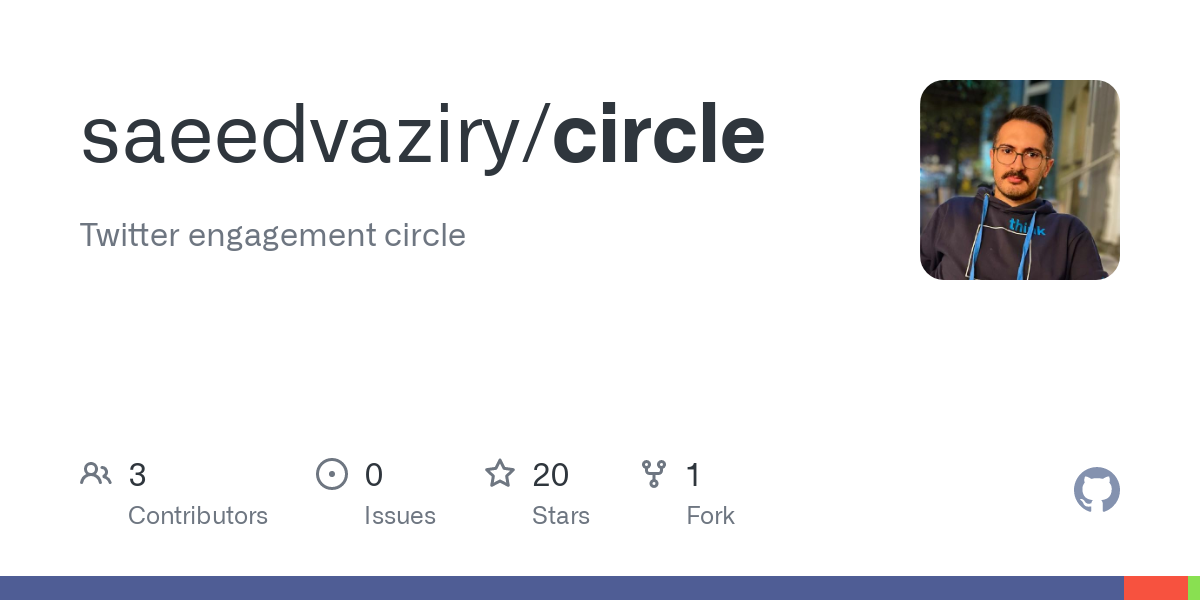 A funny app that generates a circle of profiles that you mostly engaged with them. Imagine yourself in a big team coding on a single project. In our scenario the project is Laravel. There would be tens of Pull Requests waiting to merge but you need to make sure that nothing goes wrong after the merge. Obviously, you'll have tests in your project but it would be very tricky to go through the all PRs and run the tests on your local. How to monitor Laravel application servers

Laravel monitoring is a Laravel package by myself. With this package, you can monitor your Laravel based application's servers resources like CPU, Disk, and Memory In this post, I want to show you how you can create a custom Helper, Facade, and most importantly Testing Fakes.